The “Weird” Habits of 9 Famous Architects

Famous Architects like Zaha Hadid, Frank Lloyd Wright, Louis Kahn, and many other starchitects have enriched humanity with their works. But did you know that in order for them to let off steam and focus on designing their masterpieces, they had the most unusual habits? From lying in bed at night to eating only monochromatic meals, those habits kept them focused on their way to success. Whether these habits were daily, yearly, or occasional, they give us some insight into the mind and character of those prominent designers as well as humanize them. 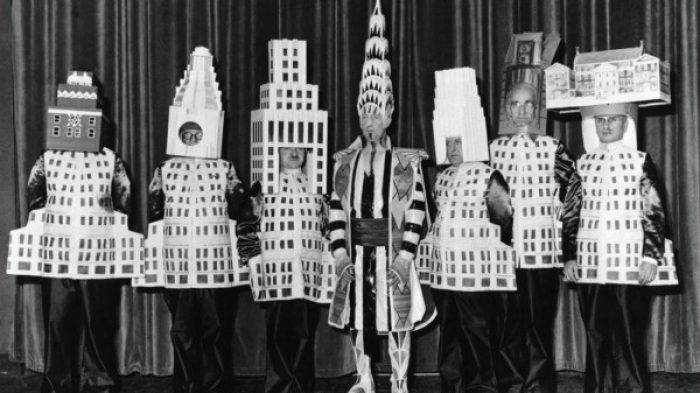 A septet of New York City architects attempts an early exercise in personal branding, becoming the buildings they designed at the 1931 Beaux Arts ball. Credit Office for Metropolitan History

Here Are Some Weird Habits Famous Architects Had, And You Never Knew About:

What do you think is a common habit among these masterminds?

The modernist starchitects Ray and Charles Eames are known to have generated about 900 different designs. One of their designs was a xylophone tower of a height of 5 meters. If a new employee was to join the firm, they had to spend their first day at the musical tower. The Eameses regarded this first-day-ritual with care as they believed that the musical encounter gives them some perception of the mind and character of a new recruit. 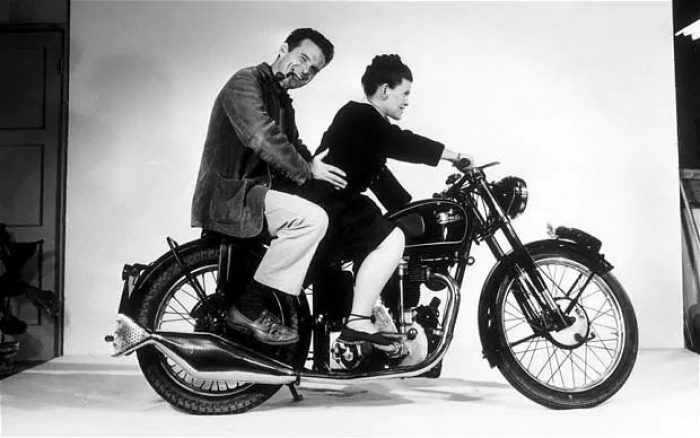 The people whom the Irish architect Eileen Gray got attached to or loved often shadowed her designs. To eternally be together, Gray commemorated her love for her man Jean Badovici in the naming of the E.1027 modernist villa. She hadn’t known, back then, that she would separate from him shortly after finishing the villa’s construction. “E” in E1027 stands for Eileen, while the numbers are relevant to the order of alphabetical letters of J, B, and G. The letters are the initials of her and her lover’s name, Jean Badovici, and Gray.

An annual unusual exercise practiced by Snohetta, to build up team spirit, is climbing a mountain in Norway. The goal of this annual sport in the past was just to exercise, but now it evolved to be more than just a sport. Staff members can discuss the current issues and the prospects of the company while climbing. 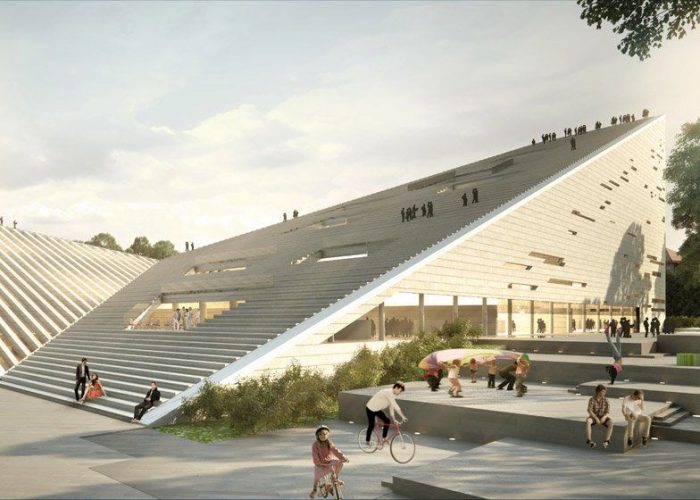 Or should we call her the “creeping lady”? She had a habit of creeping on the people in her finished projects, like the Perelman Quadrangle at the University of Pennsylvania. She would stand there and smile at the students. Resembling bees in a hive is how she saw them, and an unknown smiling old lady in a skirt is how they saw her.

Zaha Hadid appears in most, if not all her photographs to be confident and full of life. Many of her poses are even similar to the way actresses and movie stars pose for the camera. Her close acquaintances confirmed her kindness and her big heart. Her strong personality always prevailed on her career-related decisions. 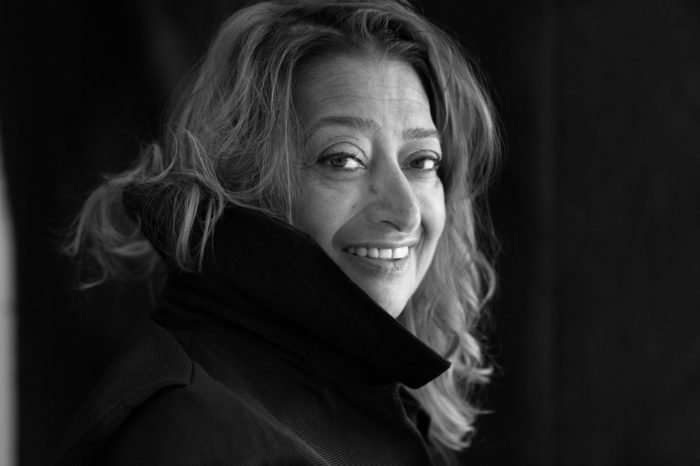 Pei has the hobby of lying in bed in the dark.

The Chinese American famous architect started using a more mindless-paper approach to design as he grew older. His most fruitful ideas, which were very similar to dreams, came to him at night in bed. 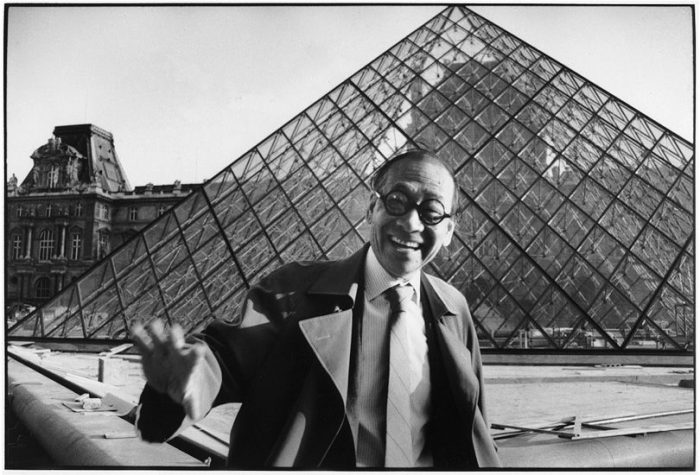 READ MORE:
The First Portrait of I.M.Pei at the age of 100

Taking his luxurious cars for a ride is Scofidio’s way to relax and clear his head. The co-founder of Diller Scofidio+Renfro is the proud owner of a white 1963 Porsche, Saab 96, Jaguar XK150 and Alfa Romeo 2000 GTV.

Eating meals composed only of a single color might seem weird! But who are we to judge? Barragan can order a meal consisting solely of pink colored components like melon halves with a splash of sherry!! 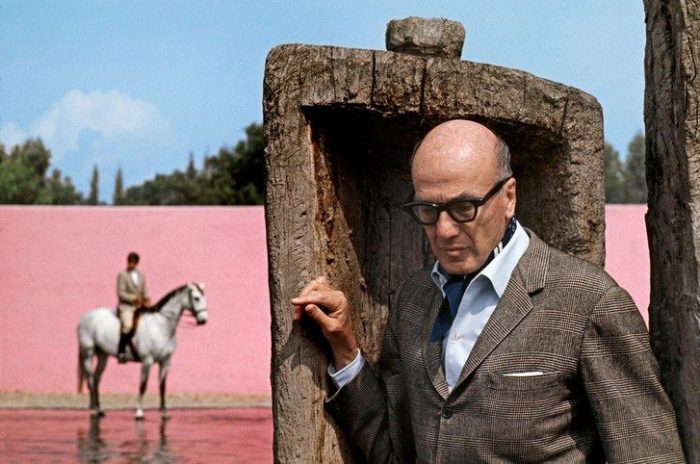 Luis Barragan, who died in 1988, is revered for his geometric, brightly colored buildings, all of them in Mexico

3. 14 Interesting Facts You Might Not Know About Mies Van Der Rohe

Google Campus is coming to Sunnyvale; a Collaboration with BIG Architects