When we think of leaning towers the first image that comes to mind is probably the leaning tower of Pisa. But this famous landmark is actually not the tallest and definitely not the only leaning tower out there. Visually, the angle of the Pisa tower appears startling because the area of land around it is bare. However, there are other leaning towers that exist around the world, standing on less stable grounds, and are, also, the result of a man-made error. They stand with barely noticeable tilts to this day, but if there is no intervention to stabilize them they could end up tumbling and crashing. On the other hand, there are extraordinary towers that were actually designed to be leaning.  Falling between both categories, here are 11 leaning towers across the world that are totally worth seeing.

For a glimpse at one of the world’s tallest leaning towers, check out: “Capital Gate” Hyatt Hotel + Offices | RMJM

READ MORE:
Piercing the Sky - What is the Tallest Building in the World? 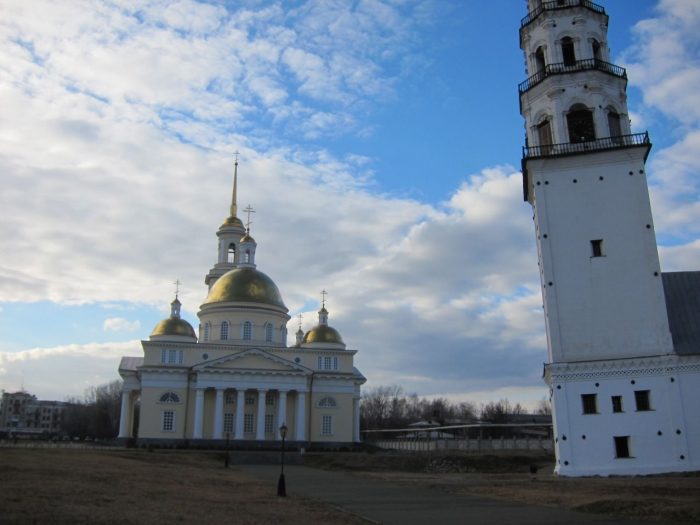 There is little that is known about this tower save that it was commissioned to be built by the Demidov Family in the 18th Century. Of course, there is some speculation amongst the locals as to the purpose of this tower. Some say that it was a prison. Others believe that it was a watchtower or a bell tower, while a third group claims that it was a secret lab where the Soviets conducted experiments. The tower deviates at a 3-degree angle between the base and the middle. 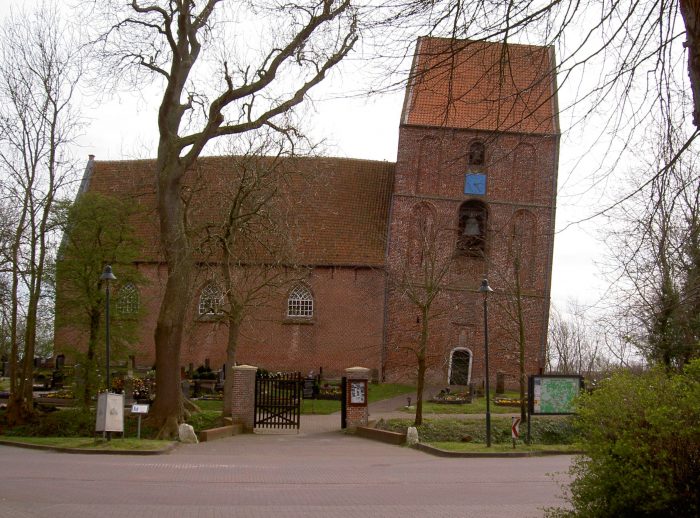 The church tower in Suurhusen holds the world record for the most unintentionally leaning tower in the world. The tower is part of a Gothic Church and leans at a whopping angle of 5.19 degrees. The angle of the leaning tower of Pisa at 1.22 degrees is nothing compared to this structure. The church was built on stable oak logs in the Middle Ages, but during the 18th century, the swampland that the church stood on was drained causing the famous tilt. 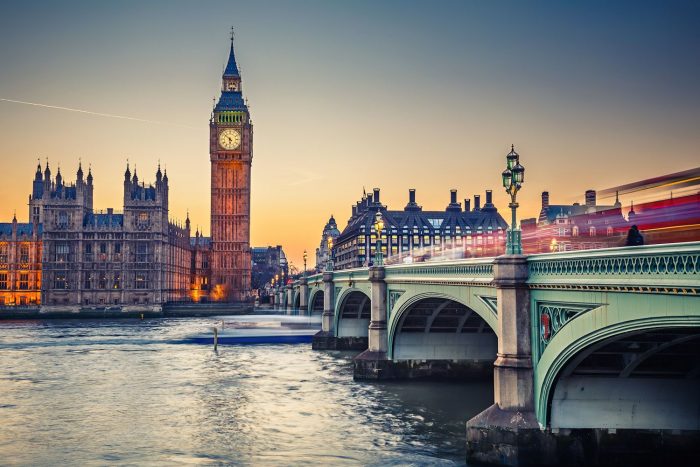 It’s hard to believe that this iconic landmark is actually leaning, but it is! The Elizabeth Tower or Big Ben, as it is widely known, is tilting at a rate of 0.9 mm annually. The leaning is probably due to the several expansions of the London Underground and parking lots around the area. However, engineers are not too worried about the rate of this tilt, since they believe it will take around 4000 years before it even catches up to the leaning tower of Pisa. 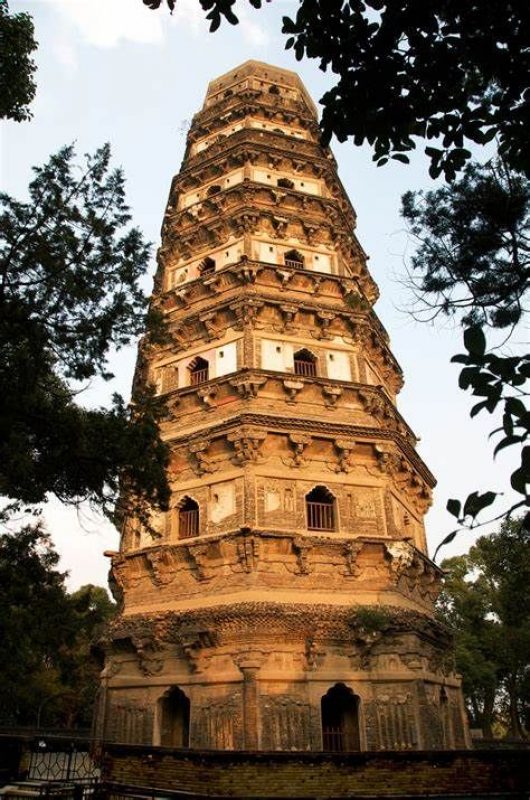 The Pagoda owes its name to the hill it resides on. The Pagoda itself was built ages ago—in 960 CE, and it leans by around 3 degrees. The reason for this tilt is due to the cracking of two of the tower’s support columns, as the tower resides half on rock and half on the soil. Fortunately, there have been successful attempts to stabilize the tower. By reinforcing the soil it stands on with concrete, the tower is not leaning any further. But there is a difference of roughly 2.3 meters between the body of the tower and the foundation. 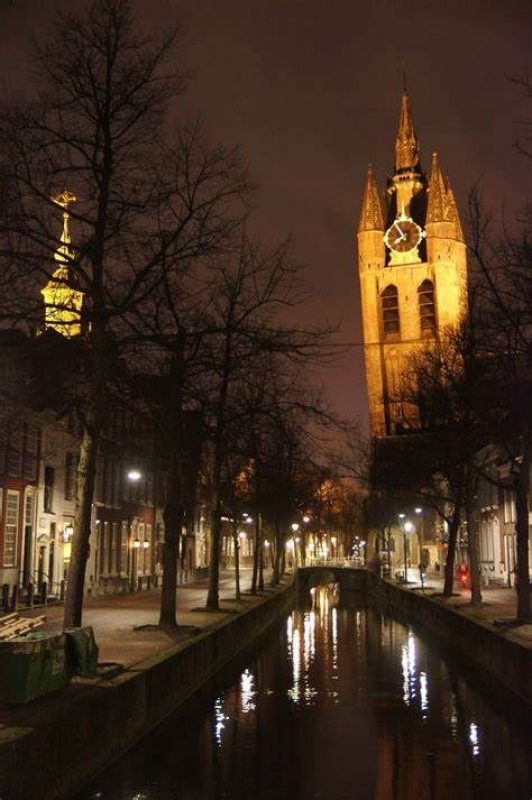 The church that this tower is attached to was originally Catholic but became Protestant during the reformation. The leaning tower is the main tourist attraction, with a large central spire flanked by four turrets on its corners. The tower took around 25 years to build from—1325 to 1350, and it was actually leaning while the builders were constructing it. Though there were several attempts by the builders to remedy this tilt, the tower is still visibly leaning. The reason for the inclination of this tower is supposedly due to the fact that the canal had to be adjusted to accommodate the building of the tower. 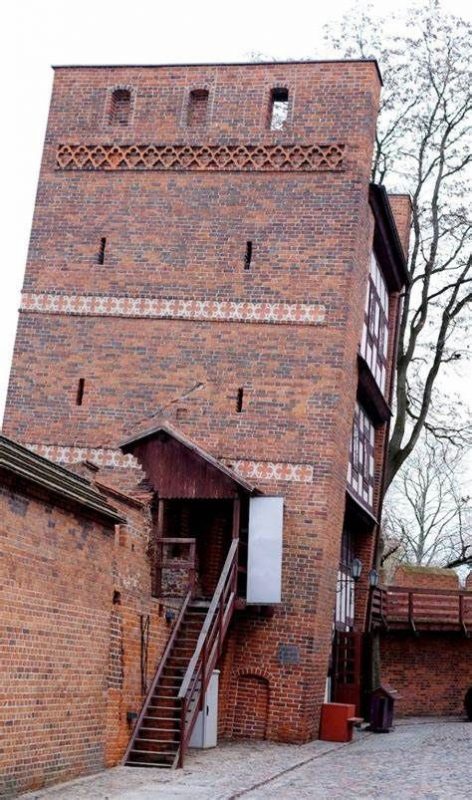 This leaning tower was built in Medieval times. The reason for its tilt is because it was built on loamy soil that couldn’t support the tower’s weight. Accordingly, the red brick tower’s top is displaced from its bottom by about 1.5 meters. The tower has served many purposes throughout the time it’s been standing, from a garrison to a women’s prison and even a café. The lore surrounding it gives a less mundane reason for its tilt. The legend suggests that the building of the tower was a punishment for a monk who betrayed his faith. Naturally, since the monk was viewed as a sinner his tower tilted. Also, the lore suggests that sinners who visit the tower find it hard to keep their balance when standing there.

The Belfry of Bruges has been a cornerstone of the city. The tower itself has undergone three instances of reconstruction since it was erected in 1240.  Leaning at approximately 87 cm eastward, the tower has been the site of several incidents. It was struck by lightning, and it is the site of not one but two fires. Thankfully the Belgian people have regarded it as a timeless treasure worth rebuilding every single time.

This temple, dedicated to the God Shiva, is one of the world’s two leaning temples. The body of the temple’s tower is leaning, but the pinnacle of the tower is actually perpendicular to the ground. The reason behind the tower’s tilt is probably due to the flooding that occurs in the area since the temple is built on the banks of a river. Also, the site of the temple has witnessed a few earthquakes, so natural disasters could be the attributed cause for the tilt 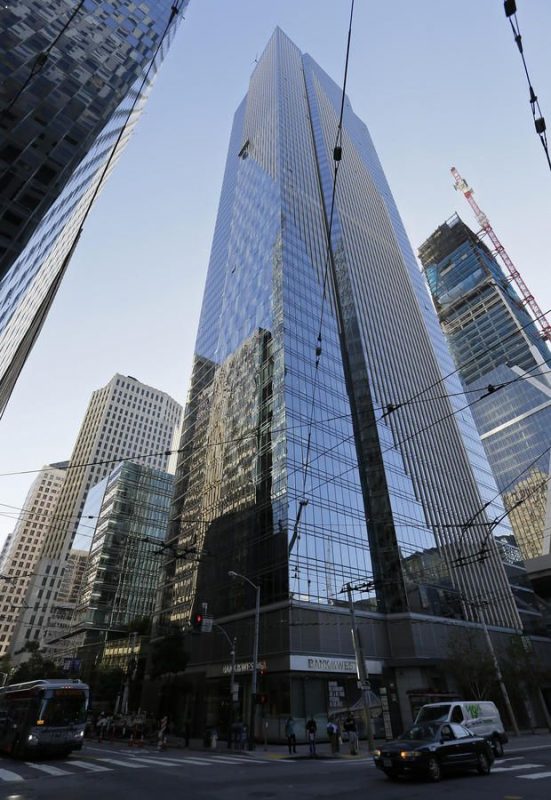 This skyscraper—completed in 2008, has not only tilted but has sunk into the ground. The structure itself serves as a condo complex that several people call home. But owing to the rate at which this tower is leaning, many residents have opted to sell their condos well below market value.  Engineers have proposed a solution of incorporating micro piles into the bedrock to remedy the tilt, but residents still remain wary of this quick fix. 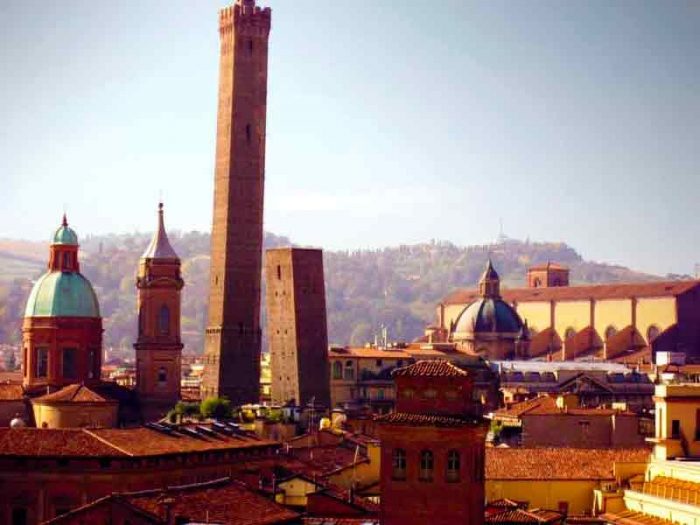 The leaning tower of Pisa isn’t the only tower in Italy that stands at an angle. In fact, the two towers of Bologna—’Le Due Torri’, are the symbol of the Italian city. The two towers are named after the families that funded their construction. The taller tower is named after the Aisnelli family, while the shorter tower, leaning at a sharper angle, is attributed to the Garisenda family. The Aisnelli tower has been the site of turmoil from acting as a prison in the 14th century to a watchtower during WWII. Because of their famous tilts, the two towers have also been cited in literature several times, from Dante’s Divine Comedy to Dickens’ Pictures from Italy. 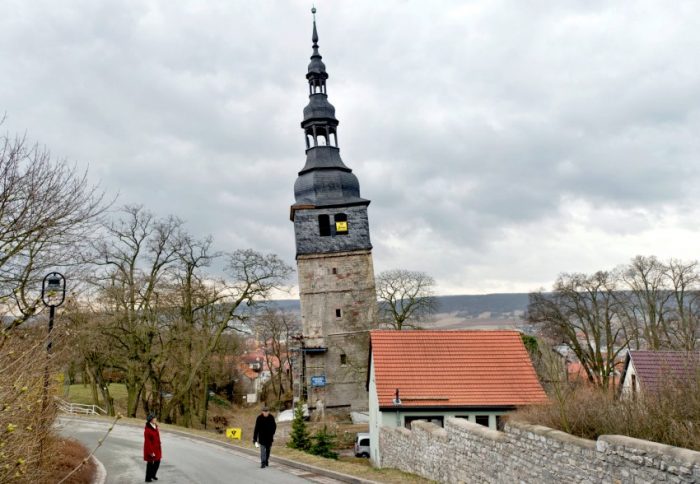 The underground spring winding its way under the town is the cause of the church’s steeple reaching a 4.8-degree angle.  There have been efforts to restore the tower and realign the steeple; however, it is likely that the steeple will either collapse or have to be demolished since all implemented solutions to stabilize the structure have failed.