The Moving Libraries of the 20th Century : 15 Vintage Photos of Bookmobiles

The Moving Libraries of the 20th Century: Check Out These Vintage Photos of Bookmobiles

Back in the time when TV was a luxury, not purchasable by everyone, and the internet did not even exist, books were one of the widely popular means of entertainment. However, libraries and bookstores were not as much available back then for everyone. The inhabitants of the suburbs and the remote countryside would have to wait for the bookmobile libraries. 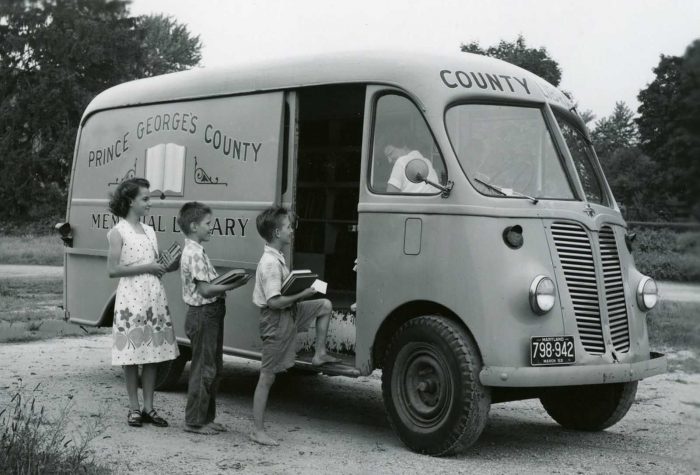 Bookmobiles are moving vehicles which are designed and fitted with shelves to hold books. The bookmobiles would hit the road, visiting all these off the beaten track villages and districts. They were the long-awaited source of entertainment for the inhabitants of these areas and their window on the world. The idea of the bookmobile may have first come to the light in the 1850s in Warrington England, in the form of a horse-drawn vehicle. Some time later, when the vehicles became automated and not horse-drawn, the bookmobiles gained, even, more popularity, and it came to the peak in the mid-20th century. 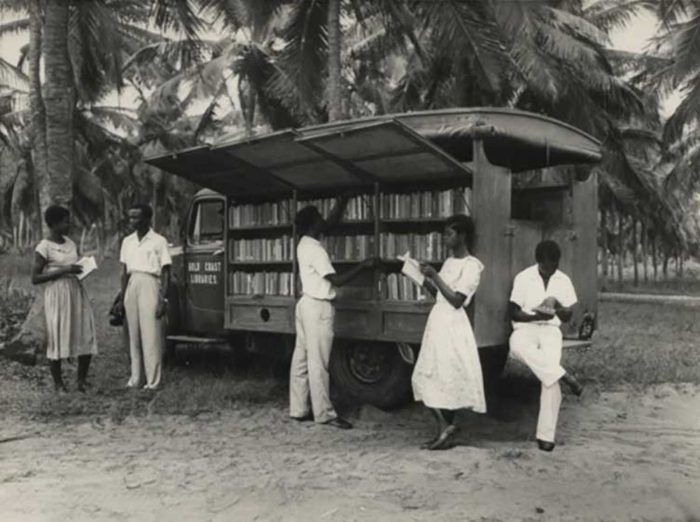 Though bookmobiles do exist up to this day, they are not mainstream or popular as they used to be. Now, libraries and bookstores are everywhere, the e-book stores are accessible from the comfort of home, and, unfortunately, people are not as fond of reading as they used to be.
Now take a look at these vintage photos of bookmobiles from the 20th century and enjoy the brief journey through time.

Now take a look at these vintage photos of bookmobiles from the 20th century and enjoy the brief journey through time.

Design Studio and Architecture in the Age of COVID-19