Home » In Depth » Why Architects Need Maths? Check Out These 5 Reasons
In Depth

Why Architects Need Maths? Check Out These 5 Reasons

Why Architects Need Maths? Check Out These 5 Reasons

“Architects are engineers who can’t do maths.” Undoubtedly, you have heard this, or something along these lines by now, but the statement is definitely not true, and if you are yet to take your first steps in the field of architecture, don’t get deceived by such claims, for you absolutely need maths. Architects need maths and do maths, but their applications are just quite a bit different, maybe unique. Some might say that architects’ maths is simple, but they haven’t probably heard of the golden ratio and parametric design. With the rapid advancement in modeling and conceptual design tool, some extra knowledge of mathematics might put you in a much better position. Now, check out our 5 reasons of why architects need maths. 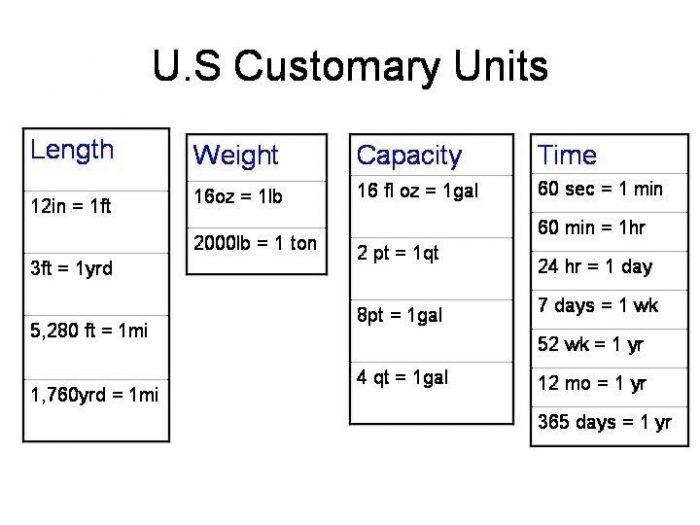 On an architecture student’s first design assignment, it is required to draw a plan in a scale of 1:X. X can be a 50 or 100 or even a 200. As the scale of the project grows to cover neighborhoods and cities instead of buildings, the X may amount to 1000 and 2000. But what is 1 and what is x? “1” is the unit length, in a drawing, representative of a distance X in the real world. For metric system users as an example, a scale of 1:100 means that 100cm, in reality, are represented by 1cm on a drawing. Calculating a drawing’s measurements to scale requires knowledge of different units and cross multiplication. 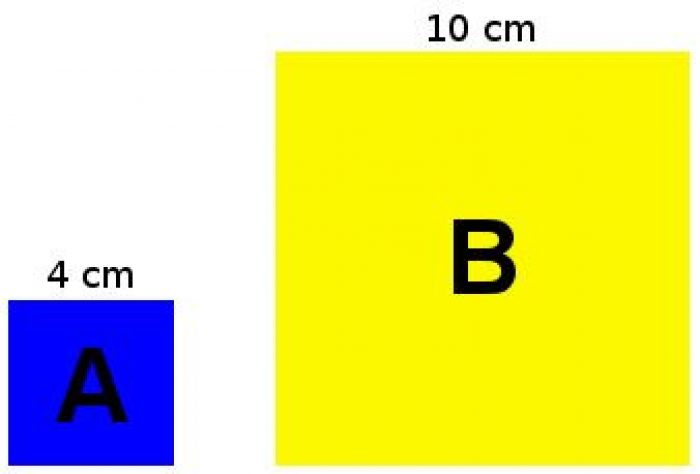 Proportions are vital to the success of any design and not just architectural design. That is why architects and artists have for so long been trying to figure out the perfect ratios and relations to set the perfect composition or design the perfect building. Proportions are ratios between numbers, and comprehending them requires maths knowledge. The most famous ratio which has been widely applied in architecture is the Golden ratio 1:1.618. The golden ratio has some quite strong ties to what is also known as the Fibonacci numbers (0, 1, 1, 2, 3, 5, 8, 13, 21, 34 …) Mathematician Arthur Benjamin further explains this interesting relation in a quite amusing 6-minute TED Talk.

A bill of quantities is a complete list of all the components of a building, like for example how many bricks, how many aluminum window frames, how much paint, and how many ceramic tile. Anything and everything that was used to erect the building and make it ready for usage is included in the bill of quantities, and of course, in order to compose it you need maths. You need to know how to calculate perimeters, areas, and volumes, and translate them into prices.

This one is achieved via what is trending now as Parametric Design. Parametric Design is a method which employs algorithms along with a set of variables, or parameters, to generate unique geometrical forms. All the different architectural parts of a structure turn into mathematically defined components which can be modified and transformed using mathematical equations and operations. The more the architect is knowledgeable of geometry, mechanics, and mathematics, the more they can manipulate the parametric design tools, and the more unique are their products. Famous architectural examples, of the involvement of complicated math in design, to render something extraordinary, are the Walt Disney Concert Hall by Frank Gehry, the Heydar Aliyev Center by Zaha Hadid, and 30 St. Mary Axe, known as the Gherkin, by Foster + Partners.

Actually, long before parametric design has surfaced as the trend of the century, the famous Spanish architect of the Sagrada Familia; Antonio Gaudi, had introduced an analog design method which features a similar mechanism to parametric design.