“Gifts for boyfriend” : 10 Gifts To Surprise Your Architect Boyfriend!

Often one gets bewildered and stuck while planning gifts for an upcoming occasion. On top of that, gifts for boyfriend or a significant other who is an architect feels even harder to crack! Whether the giver belongs to the design community or not, an architect’s sophisticated taste cautious one.

Gifting here becomes an art of comprehending the other person’s taste and requirement. An act which demands thoughtfulness, consideration with a bit of humor and surprise. So apart from the conventional pricey presents bought from a stationary, or perhaps a set of literary classics on Corbusier, Kahn or Vitruvius, these are some quirky suggestions. One might want to have a quick look at this list. Depending on the purpose and penchant of an architect, the list appeals to every whim and affectation.

What is best gift for boyfriend on his birthday? 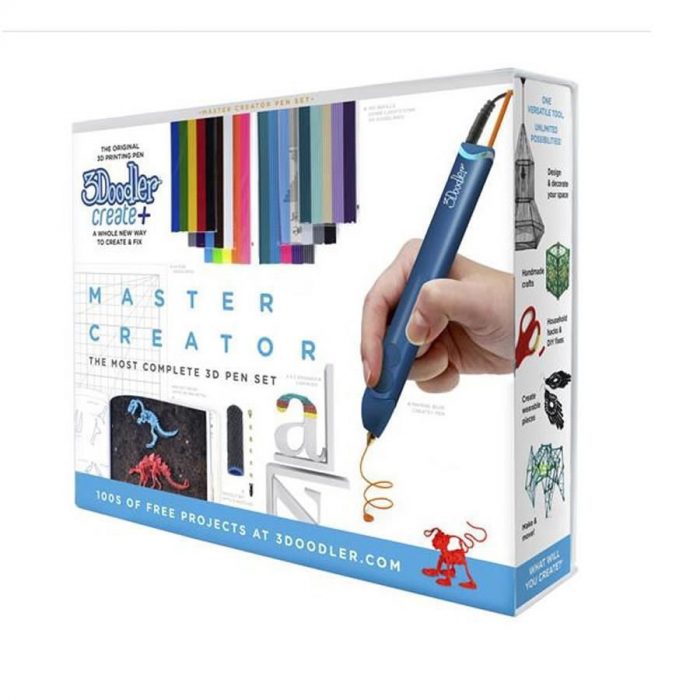 In an age where 3D Printing is practicable to almost every aspect of life, a 3Doodler is something as good as a magic wand, at least metaphorically. An architect who intrinsically communicates through diagrams and models can use this to scribble, trace or gesticulate. You just wave a finger in the air or draw a form on base, and presto! An instant actualization of one’s imagination is ready.

These 3D printing pens are available with an assortment of colorful cartridges. Offering a plethora of possibilities, this gift can kindle a flare of limitless creativity.

2. Wrap-a-nap: A pillow, blindfold and an earmuff – all in one

Known for their nocturnal habits and exhaustive lifestyles, architects are one of the most hardworking groups of professionals.  The sleepless nights before the deadlines, and the weary-eyed efforts to keep awake during elaborate office presentations, often leave architects outworn.

This one is quite a relieving solution for such a fatigued architect friend, who’s up for power naps in any situation, regardless of how bright, loud or clogged it is. This simple yet genius product can make sleeping a less cumbersome affair altogether. 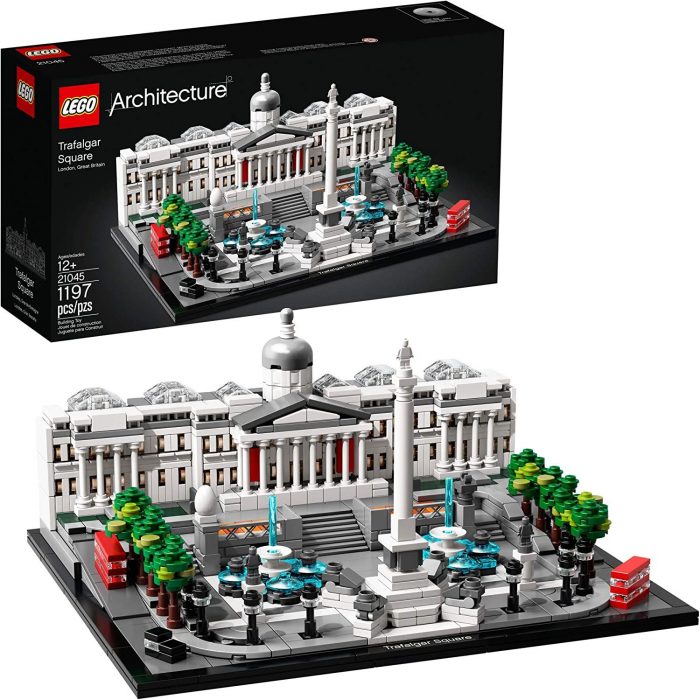 For all those who have an architect friend who’s inquisitive and playfully childlike, Lego is the ultimate gift. Imagine an architectural Lego model lying on your friend’s desk and a broad smile on his/her face. Plus the fun and sense of pride for having assembled such an interesting piece of a puzzle is a cherry on the top.

While a modernist fan can spend hours building the mini version of Fallingwater or Villa Savoye, imagine how delightful it might be for a minimalist to construct Farnsworth House or Eames House? 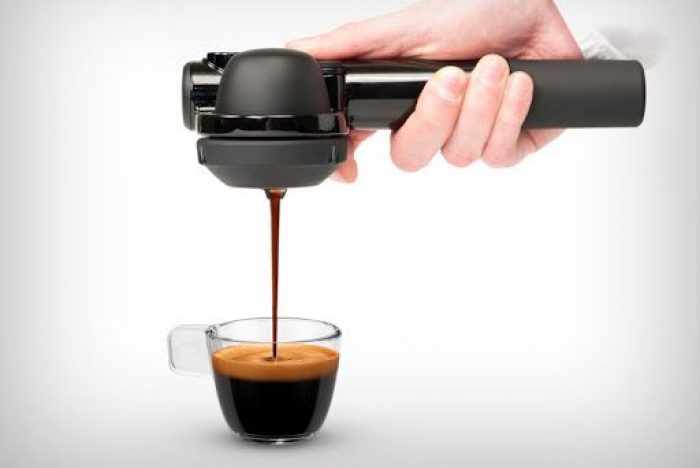 For all those workaholics who thrive on caffeinated, perfect cups of coffee can be the best gifts for boyfriend or the answer to the most knackering day. A self-made espresso brewed from one of such portable coffee machines can deliver a heavenly satisfaction.

One does not need to depend on electricity or more hands, to make that perfect cup of coffee. All you need is coffee, water and such a machine which makes life simpler.

5. A Tabletop Water Garden or a Terrarium 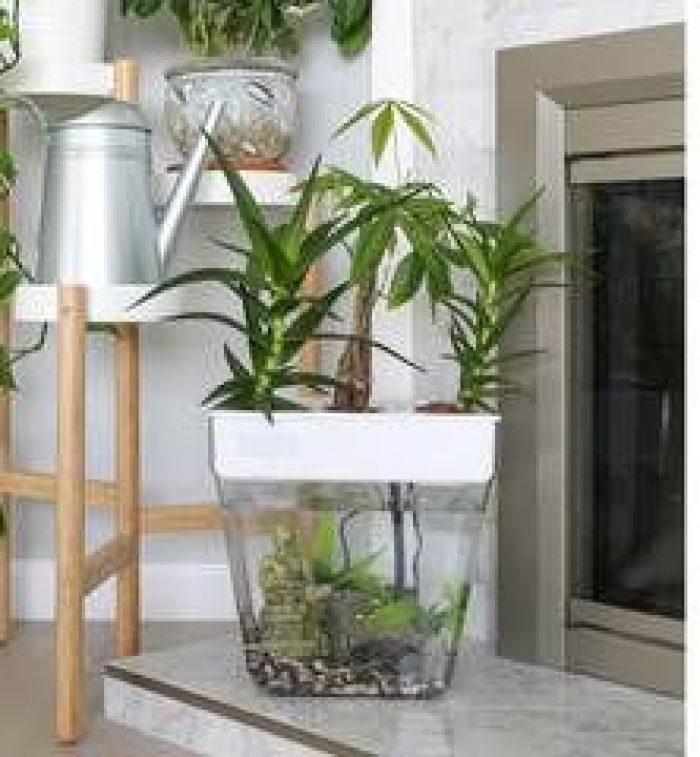 Who wouldn’t like to have a speck of green on their desk? Especially, those who’re the ‘green’ buffs, with their heightened sensitivity towards Nature, a little aquaponic tabletop can do wonders.

Perhaps even a simple DIY terrarium, designed and cultivated at home, would not only soothe one’s sight but also add that special personal touch to the gift. This is one gift that surely adds life to an irksome routine.

Is your architect friend having a really rough day at the office? Does his boss drive him crazy, while his teammates keep repeating the same mistakes again and again? This gift is for all those, whose shredders start choking after an endless toil of tearing and trashing drawings.

A state of the art wooden bin. Not only does it add fun to disposal, but it can also be used as a storage container for keeping those imperial sized plots in place. A 2-in-1 solution for the haphazard offices. 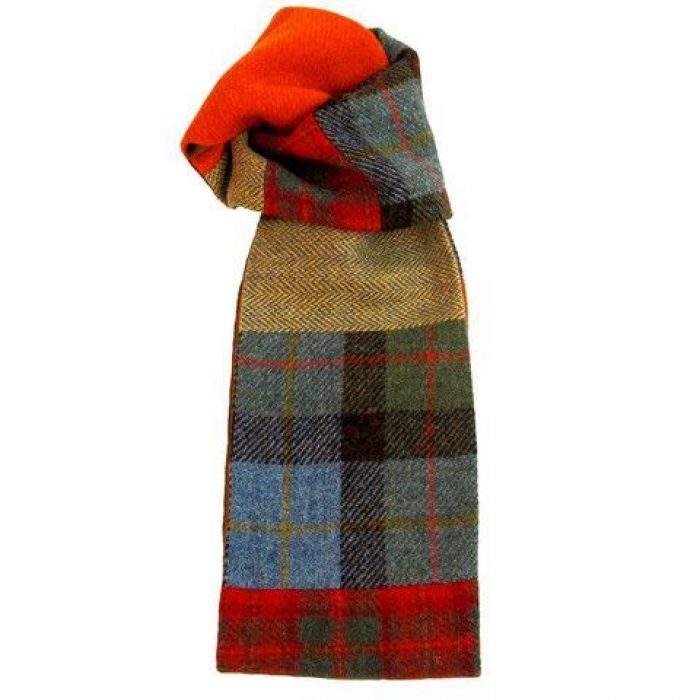 Architects are apparently the sexiest, as seen in television commercials and in Hollywood Movies. This suave and charm often wither as the pile of projects grow larger and the brief site visits become daylong trips.

A herringbone or a Harris Tweed scarf completes the ‘architect’ avatar. Especially in winters, with temperatures dropping lower than the time of the day, a personalized stylish scarf would not only protect against the cold but also remind them of how much you care for him/her. 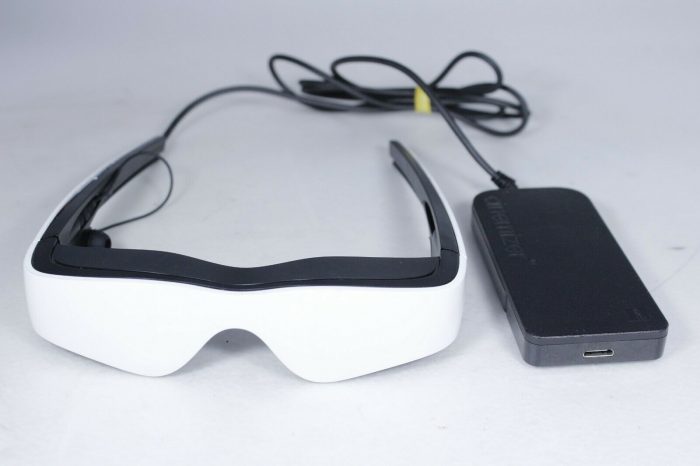 The overworked architectural jargon like ‘3D’ and ‘spatial quality’ can be better illustrated and justified, with this expensive gadget.

The multimedia video glasses are like one step further into the world of virtual reality. Struggling to convince a client who’s too slow to visualize? Here it is! An experiential walk-through from different spaces, conceived and designed as per your dear architect friend. Whether they use a MAC or a Windows PC, architects can barely work without keyboard shortcuts. Whether an AutoCAD addict or some Photoshop geek, his fingers are always toggling keys or pressing them in myriad combinations, So it is definitely one of the best gifts for boyfriend.

At times, when they tend to forget or mix up the commands, these keyboard skins, can be a great help. A smart way of doing many things at one go. 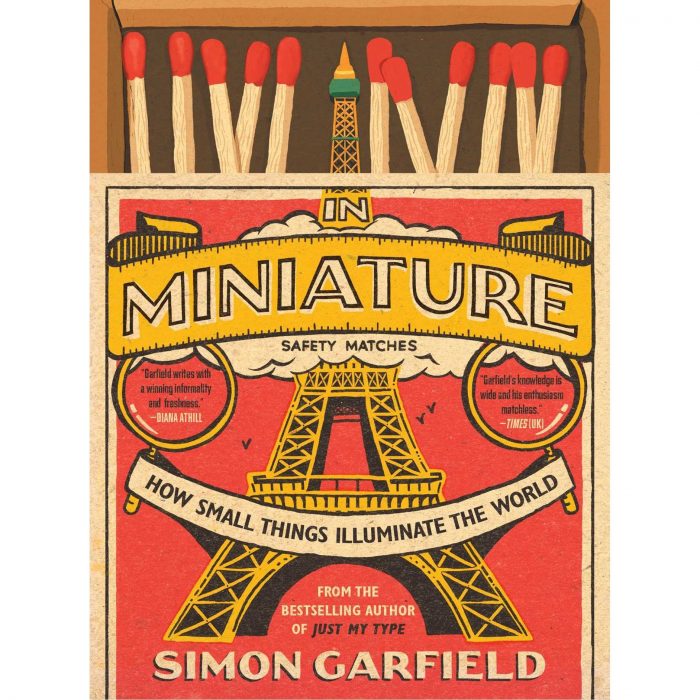 All the fond readers of architecture, crave certain titles, no matter how many editions they’ve collected or how many times they’ve read them.

May it be Ayn Rand’s evergreen classic ‘Fountainhead’, Doug Patt’s ‘How to Architect’, Simon Garfield’s ‘Just My Type: A Book about Fonts’ or Matthew Frederick’s ‘101 Things I Learned in Architecture School’, the chances are that no architect would ever be less happy to receive these.