If you haven’t experienced a 360° video yet, you’re in for a blown-mind. We recently watched this 360 degree video made by Casey Neistat and had such a good time exploring NYC. You might even have watched the Star Wars 360 degree video clip, or the Boston Museum of Science clip from their latest full-dome planetarium show “From Dream to Discovery: Inside NASA!” that is being exhibited at science centers around the world. Even without a VR headset like the Oculus Rift or Gear VR, 360° video is super fun to watch and explore through a platform like YouTube since you can still move your camera around to see what’s “around” you. We have convinced that this is the future of online imagery!
To create such 360 degree video, you’ll need a compatible camera. Major camera makers – like GoPro and Nikon – have even begun selling rigs specifically for recording 360-degree videos, and we’ve begun seeing a number of manufacturers releasing 360 degree cameras that promise high quality immersive video at a price point that consumers can actually afford. Some of them are extraordinarily expensive, but there are cheaper ones that might pique your interest still.
Facebook also has published out a guide on how to publish a 360-degree video both on users’ Timelines and Pages. “If the video was recorded with a 360 or spherical camera system that adds 360 metadata to the video file, then you can upload a 360 video to your personal Timeline the same way you’d upload any other video,” says Facebook help! 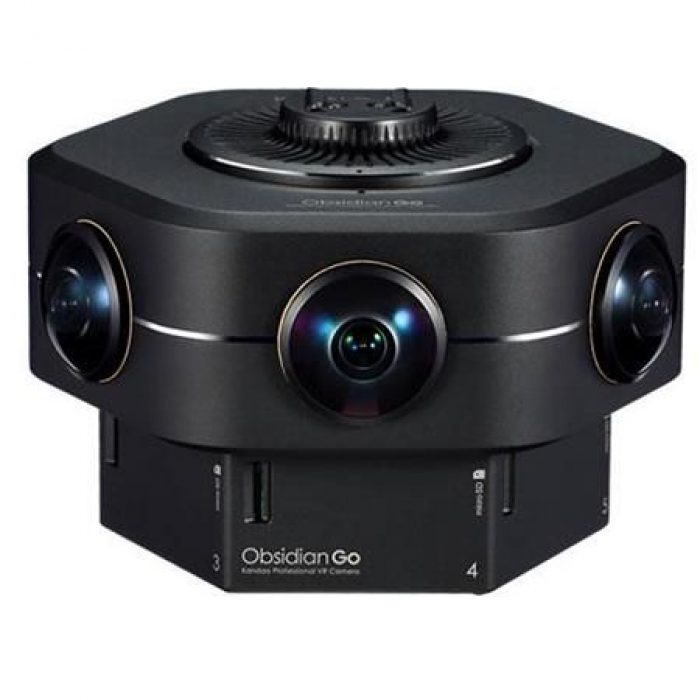 Taking a photo with a camera or smartphone usually required a deliberate or obvious motion on the part of the photographer. You see someone hold out their arms or hold the screen up to their face, you hear the shutter, there’s usually some clear indicators that a photo either was taken or is about to be taken. There are always exceptions to this, obviously, and anyone who wants to take a secret photo can certainly acquire the materials to do so fairly easily, but with 360-degree cameras it’s noticeably less obvious. In fact, sometimes it’s downright impossible to know a 360-degree photo or video is being captured.
If, however, a video was captured using a camera system that does not add the 360 metadata into the video file, Facebook says users have to add the 360 metadata to the file. Afterwards, they need to carry out similar steps in uploading any other videos to your Facebook timelines or FB Pages. Here are the specific steps users should follow in setting the video’s initial orientation along with field of view:

2. Hit the Advanced tab prior to publishing the 360 video.

3. In order to make the 360 Controls tab show up, users have to check the box beside This video was recorded in 360° format.

4. Set the field of view and initial camera orientation for the video by hitting the 360 Controls tab.

Remember, though, that Facebook has set a limit on the maximum length and size of a 360-degree video, which is 10 minutes and 1.7 GB, respectively.

Step 3. Use the YouTube 360 format metadata embedding tool available from Google here to embed the 360 degree “spacial media metadata tags” into the video file. (You could also use a spacial media python script from GitHub here to do the same thing from the command line.)
Step 4. Then finally upload the clip to Facebook and it will be displayed inline on the webpage as a 360 degree video clip. This same .MP4 video file can also be posted on YouTube and it will come up automatically as a YouTube 360 video clip, too.
Enjoy !

A Casa - Museum of the Brazilian Object | RoccoVidal Perkins+Will

Round and Round It Goes: All About the Spiral Staircase

One by One: Buildings Rise on the World Trade Center Site