A Few Facts About Villa Savoye Dark Side

Villa Savoye was of the Most Iconic Buildings of Modern Architecture designed by the celebrated Swiss-French architect Le Corbusier and his cousin Pierre Jeanneret in Poissy, just outside Paris, France. The modernist villa was completed in 1931 as a country house for the Savoye family. The iconic residence, which shot Le Corbusier to stardom, features the ‘five points’ of modern architecture that made it an internationally celebrated landmark. These five points include:

1) Open plan: so that the building has no partitions inside
2) Pilotis: which is a reinforced concrete column-grid which augments the aesthetic character of the building instead of the custom supporting walls.
3) Horizontal windows: for equal distribution of daylight.
4) Independent façade: it enables the architect to be more creative, as the exterior does not depend on its structural role alone anymore.
5) Roof gardens: which also serves as an element of protection for the concrete roof.

Although the design of Villa Savoye has greatly influenced modern architecture and has many replicas all over the world, it has actually got a dark side that only a few have heard of. Let’s find out what is the problem with Villa Savoye!

Just after it was completed, the family didn’t feel the comfort and relaxation that this country house should have brought them. They stopped their visits to the house when they experienced roof leaks and poor heating systems.

Madame Savoye even wrote the great architect a letter that says: “It is still raining in our garage”. This came after she had complained earlier about a skylight that was continuously buzzing, Madame Savoye says:” It makes terrible noise…which prevents us from sleeping during bad weather.”

The villa’s contractor made it clear to Le Corbusier that this design will create future problems. The faulty design made the Savoyes feel that their house is moist and cold and suffered “substantial heat loss due to large glazing.” 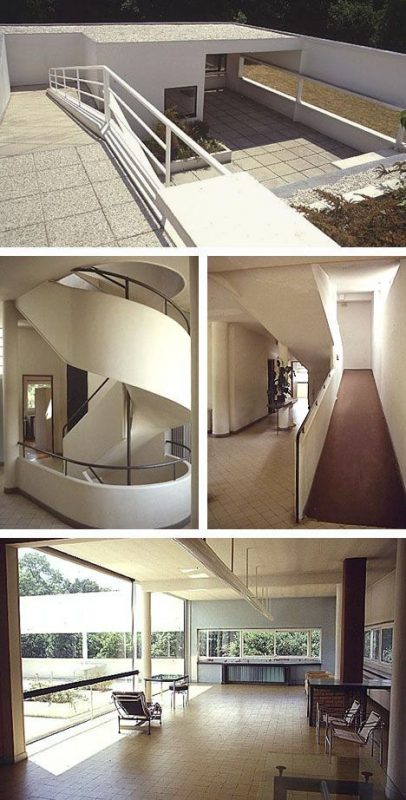 A couple of years afterward, Le Corbusier received another letter from the angry landlady saying: “It is raining in the hall, it’s raining on the ramp and the wall of the garage is absolutely soaked……It is still raining in my bathroom, which floods in bad weather, as the water comes in through the skylight. The gardener’s walls are also wet through.”

Another letter followed. It said:” After innumerable demands, you have finally accepted that the house you built in 1929 is uninhabitable…Please render it inhabitable immediately. I sincerely hope that I will not have to take recourse to legal action.”

Since Le Corbusier always publicly stated that architecture should enhance one’s health state, this was certainly bad for his image. It was believed that the deteriorating health of Madame Savoye was because of this house.

‘Time’ wrote in 1935 stating: “Through the great expanses that he favors may occasionally turn his rooms into hothouses, his flat roofs may leak and his plans may be wasteful of space, it was Architect Le Corbusier who in 1923 put the entire philosophy of modern architecture into a single sentence ’A house is a machine to live in’.”
The house’s orientation is an enigma itself. The land area was quite big, so he had a variety of better options for the orientation, other than the one he chose. 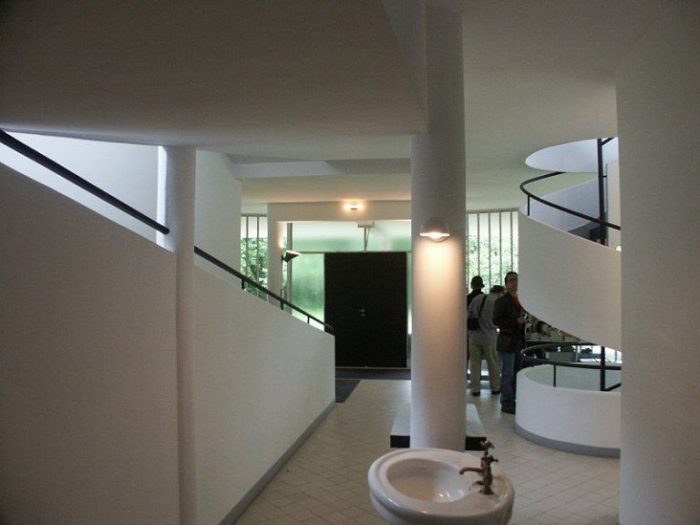 To make things worse for the family, the Germans have burgled the villa during World War II rendering the villa uninhabitable. The place needed $80,000-worth renovations. The family decided not to renovate and that they had enough of the villa. They never went back again.

One might imagine that such a faulty design would be thrown into oblivion. However, in 1964, the villa made it to the list of public buildings. Three revamps were done to the villa, the last one was in 1997. Architectural students from France and outside France pilgrim to the villa for inspiration. 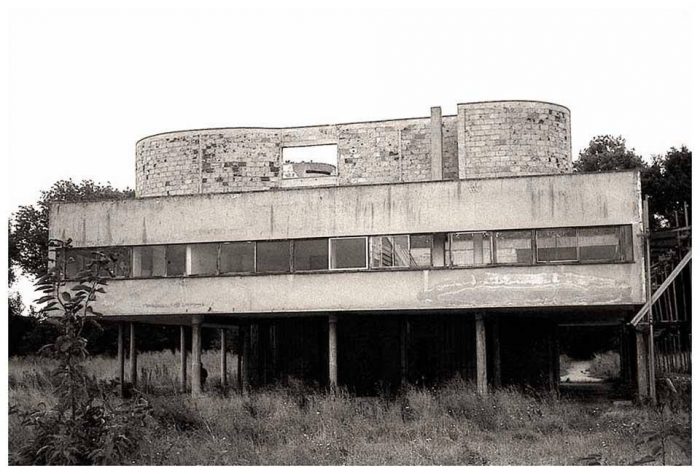