Travelling the world and visiting its most amazing sites is every architect’s dream. However, time and money could delay you from achieving that dream. So, until both are available, what other options do you have? If you are a true fan of exploration, then you are going to love this! The websites of some famous historical sites offer you free online virtual tours, which you can enjoy from the comfort of your home. Those virtual tours may not be as delightful as a firsthand experience, but they are probably the closest thing to it. Here, we will list to you some of these sites. Ready?! The flight has taken off . . .

England’s iconic historical site, in Wiltshire, comprises a ring of stones. Each stone weighs 25 tons, with a height of 4.1 meters and width of 2.1 meters. The site possibly dates back to 3000BC, and it is assumed to be a burial ground.

The Stonehenge website offers its visitors a 360 virtual tour with an extra bonus. If you click on any of those flickering circles (hotspots) all over the site, a video will play, featuring a historian who tells you more about the site. So, it is like having a guided tour!

If you are more into oriental culture and architecture, then this one will be your cup of tea. Taj Mahal was built in the Indian city of Agra, in the mid-17th century, to be a mausoleum for Mumtaz Mahal—the wife of the Mughal emperor Shah Jahan. The 42-acre site holds the tomb, a mosque, a guest house, and formal gardens. 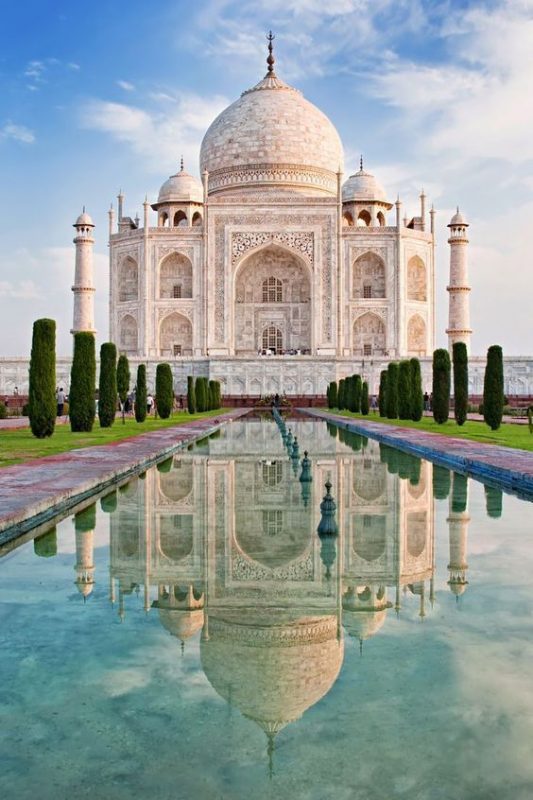 The Taj Mahal online website, as well, offers you virtual tours inside and outside the mausoleum, the mosque, and the gatehouse, in addition to the formal gardens. All you need to do is select between Indoor/Outdoor and choose one of the yellow circles on the illustrative drawing.

From west to east and then to the far south-west, let’s pay a visit to the grand Inca Empire. Machu Pichu is an Incan castle, assumed to have been built in the 15th century. It is located on a ridge of a mountain in Peru, 2,340 meters above sea level. The remains showcase the classical architectural style of the Incas and feature two temples and the Intihuatana—a ritual stone related to the Incan calendar. 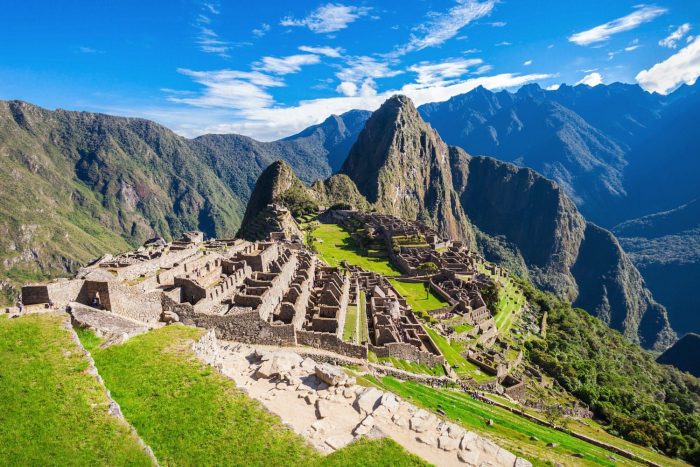 The Peru Machu Pichu website lists a number of the attractions on the historical site which you can tour virtually via Destination 360.

The ancient Greek site is situated on top of a 150-meter-high hill, to the south of Athens. It is home to numerous historical landmarks, built in the 5th century BC, like the Temple of Athena Nike, the Erechtheion, the Propylaea, and of course the Parthenon—temple of the Greek goddess of wisdom Athena. 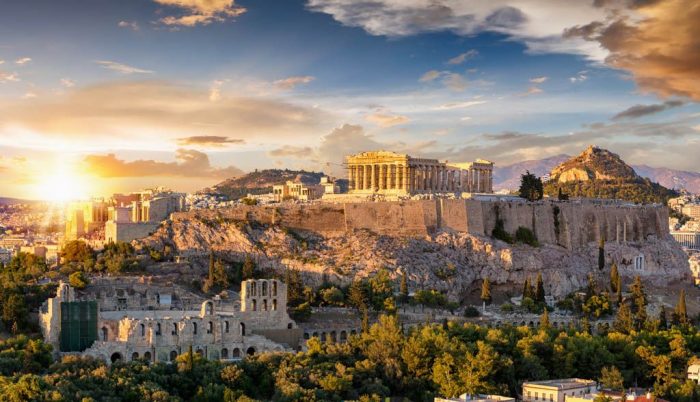 The Acropolis Virtual Tour website offers virtual tours of the ancient citadel and its most important buildings. You can navigate between them by clicking on the face-shaped icons or on the names of the buildings on the title bar.

The 7 Things That Will Make You Fail As An Architect