5 Highly Prestigious Awards in Architecture That You Should Know

Architects compete annually for prestigious architecture awards which are often fought fiercely to gain. Yet there are various awards that architects overlook which could prove far more beneficial to their work and brings a bigger audience and attention to particular work. Online and print publications on top of various associations regularly feature a variety of award programs.

Arch2o have put together a list of 5 architecture awards that can help you progress and gain recognition from specific material industry awards to publications, there are so many to choose which can prove to be a difficult task. Do your designs heavily incorporate bricks? Are you working with steel in an innovative way that you think deserves some attention? These are out choices of awards competitions.

The Pritzker Architecture Prize was founded by Jay A. Pritzker and his wife, Cindy, in 1979 to “honor a living architect or architects whose built work demonstrates a combination of those qualities of talent, vision, and commitment, which has produced consistent and significant contributions to humanity and the built environment through the art of architecture.” The award, sponsored by the Hyatt Foundation and funded by the Pritzker family, is an annual grant of US$100,000, a citation certificate and a bronze medallion. In 2016, the Chilean architect Alejandro Aravena was awarded the prize.

The Executive Director Martha Thorne solicits nominations from a range of people, including past Laureates, academics, critics and others. In addition, any licensed applicant may submit an application for the award before the 1st of November every year. The independent jury of experts comprising of five to nine members are “recognized professionals in their own fields of architecture, business, education, publishing, and culture.” The jury announces the winner in spring after having deliberations in the early months of each year. Lord Peter Palumbo has been the Chair of the prize since 2005 and the earlier chair holders were J. Carter Brown (1979–2002) and Lord Rothschild (2003–04).

The Architecture MasterPrize (AMP) was established in 2016 to honor and celebrate the greatest achievements in architecture, interior design and landscape architecture, and to promote the appreciation of architecture around the world. Despite the award’s young age, it quickly established itself as one of the most influential award programs through its creative and innovative list of winners, and the award program’s ability to generate exceptional global publicity for high-quality architecture.

The award is open to submissions from architects all over the world. The international jury, consisting of influential experts, selects the winner each year both in professional and in student categories. One of the top awards in 2020, the “Architectural Design of the Year”, was awarded to the He Art Museum designed by Tadao Ando.

The AMP architecture award provides winners with exposure to architecture industry leaders, and potential new clients world-wide through its partnerships in the media and the art world, like the Guggenheim Museum, which hosted the 2019 AMP Winners Gala in Bilbao, Spain.

3. The Aga Khan Award for Architecture

The Aga Khan Award for Architecture (AKAA), established by Aga Khan IV in 1977, is awarded every three years to an architectural project that meets the needs and preferences of Islamic societies. The Award seeks to identify and encourage architectural concepts in the fields of community development, area conservation, contemporary design, preservation of the environment and landscape design. AKAA gives a monetary prize with a total value of US$ 1 million multiple projects, teams, and stakeholders. 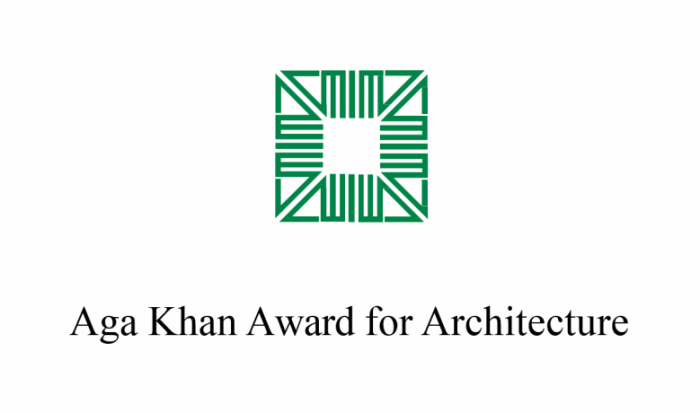 The Gold Medal is the highest annual honor awarded by the American Institute of Architects. It acknowledges an individual whose significant body of work has a lasting influence on architecture. Considered one of the most prestigious awards in the architecture world, the Gold Medal has been received by well renowned architects such as Frank Lloyd Wright, Frank Gehry, Julia Morgan, and Moshe Safdie. 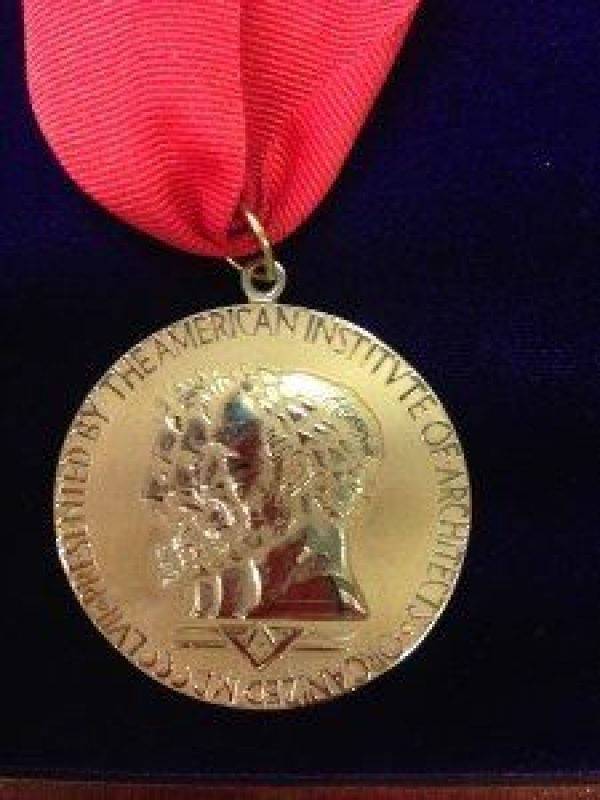 The RIBA International Award is awarded by the Royal Institute of British Architects to buildings across the UK and around the world. The Award has been given annually over the last 50 years to people who achieved innovations in architecture, regardless of the form, size or budget. The RIBA International Award rewards “the excellent work being done by RIBA members around the world”. 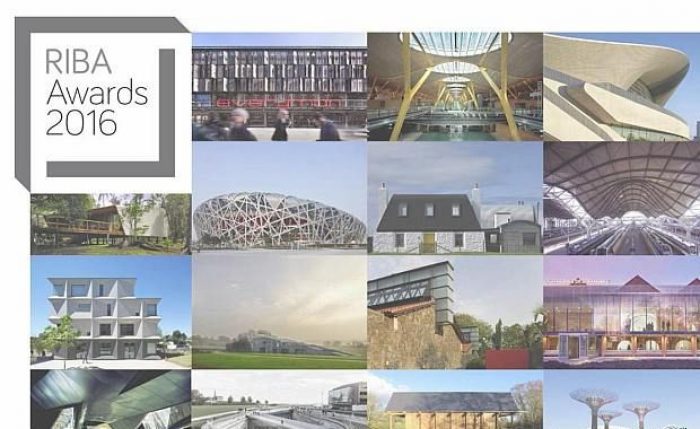